So, consequentially, I signed myself in to some agreement, which I had (mostly) looked over, yet it was some sort of thing about consent; for some purpose, of that I'd shown up to the hospital, yet some notions have come arise of that genetic and racial / cultural preferential selectivity also comes in to the wake of having shown up for treatment, of that... hmm. I suppose I'll forego any more conjecture about things, and I'll leave this at that. This was supposed to be strictly stub content.
- age 14: began marijuana use; heavy, few / several times a week; continued until age 18(-ish), then stopped completely at age 21.
- age 16, began crystal meth use, until age 18.
- age 18-21 was largely strictly marijuana use.
- age 21-25 heavy intranasal cocaine use. 1/8-1/4 oz. per week, perhaps (loosely).
age 23-25: methamphetamine use; arc downwards and off of cocaine use, age 23-24, or so.
age 25-26: 6 months or so of drug abstinence(-ish)
age 25-27: heavy crack cocaine use.
age 27-30: methamphetamine, heavy usage.
age 30-39: heavy methamphetamine usage; singular focus on crystal methamphetamine use. Age 37-39 onwards, singularly intranasal methamphetamine use.
My medical records are private; there's institutional boundaries as to why those things aren't publicly shared. Personal information isn't typically publicly shared either, but to be honest, it's got to be a dog's day, trying to piece together actionable timelines and coherence as to what people are purporting they might ought suppose, or impose, upon a blanket expanse of individuals; here, it's been referred to as "white privilege;" as in reference to the freedom and odes to of on superiority and entitlement that people are leaning upon, to support a platform founding a basis unto public policy. 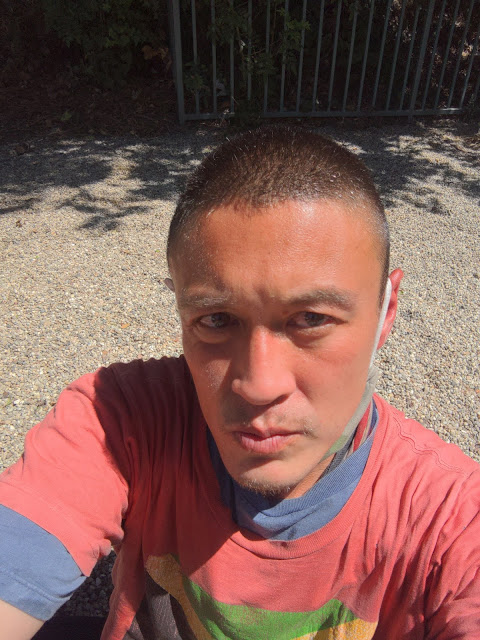 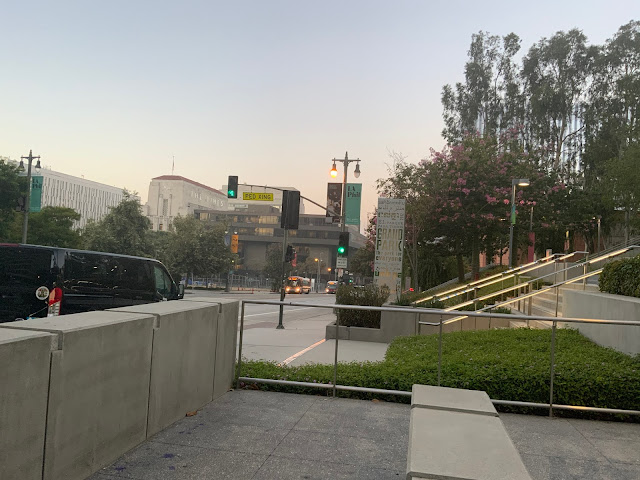 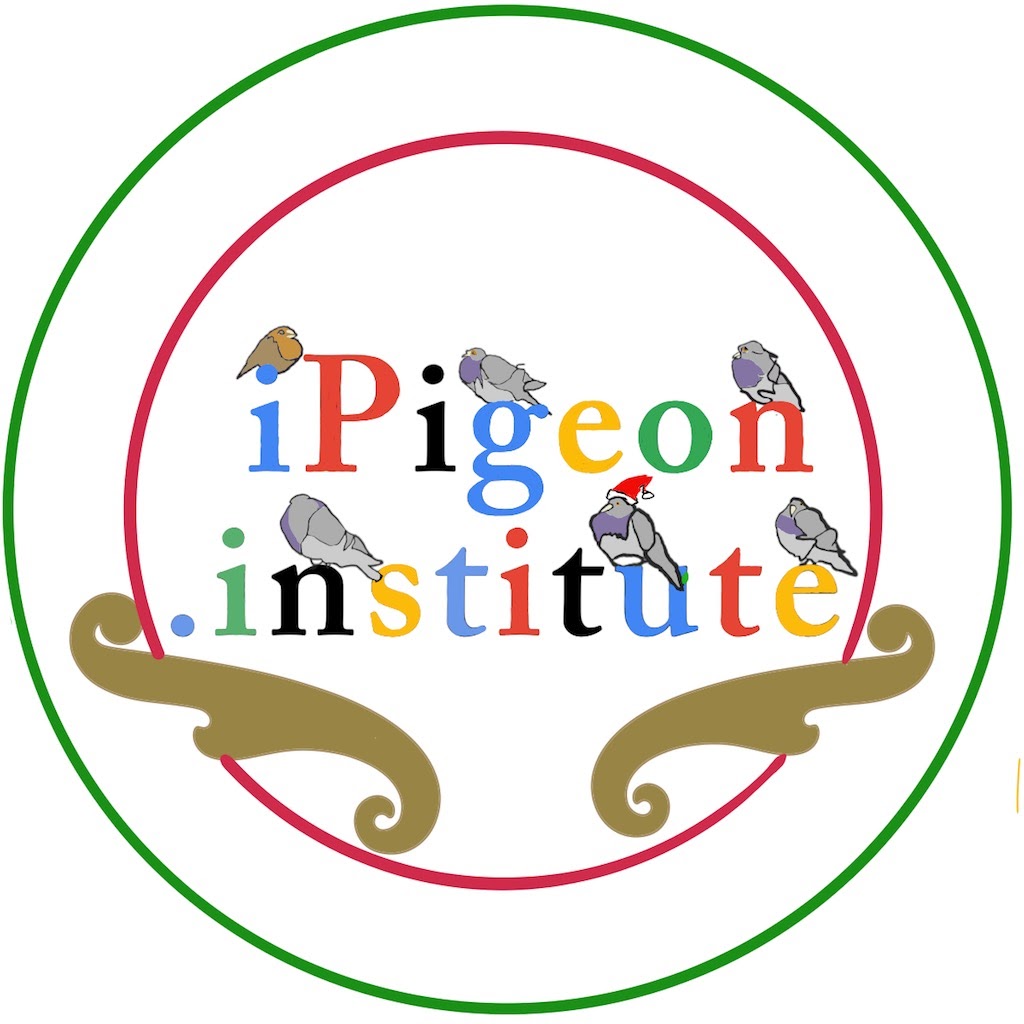 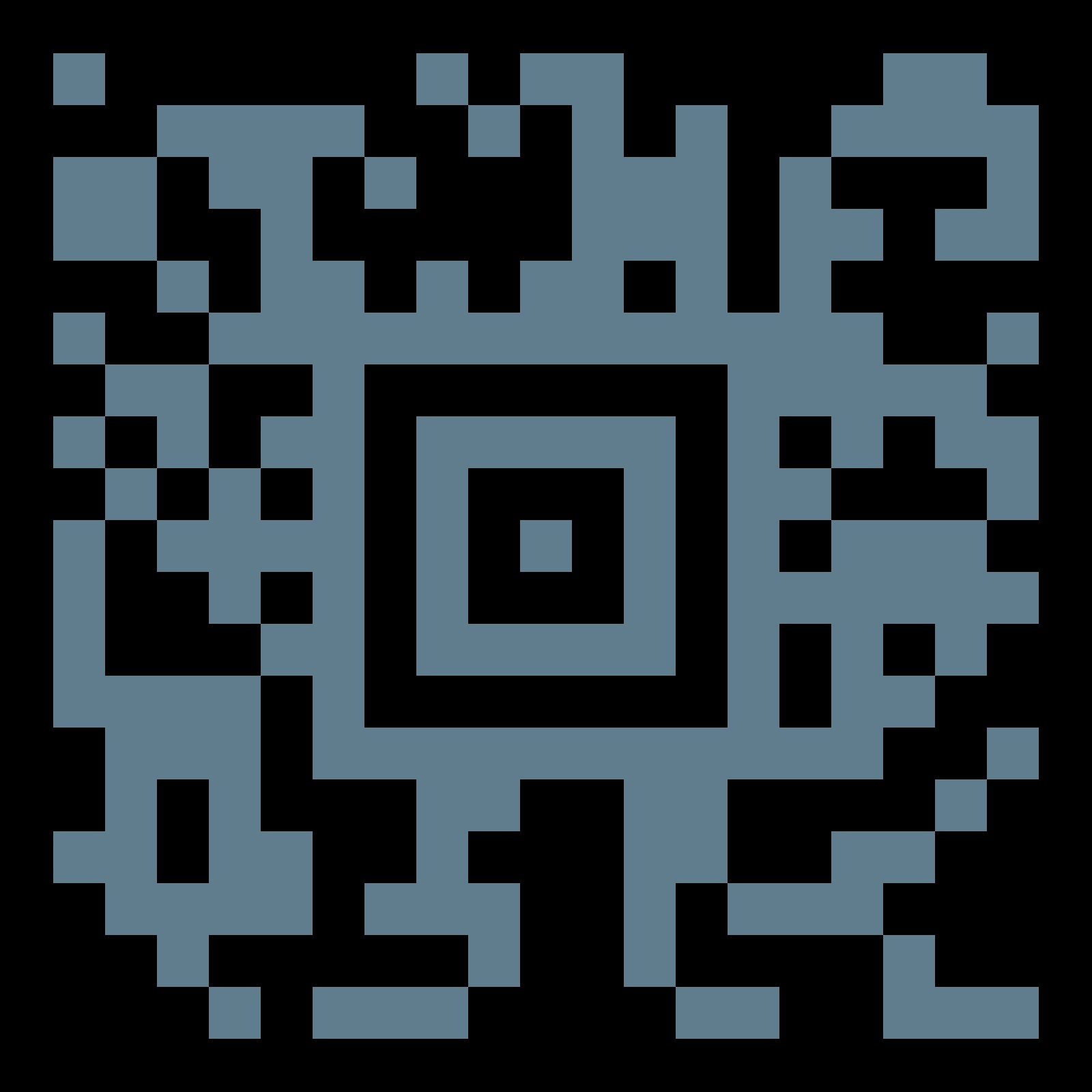